Thanks to the locally based Futura Sports Agency, Cillian, James, Daniel and I got to go last week to Johannesburg and Pretoria from Monday to Saturday. We were accompanied by two other Futura members Will Hardie and Brandon McMullen. We stayed at the Odyssey luxury apartments in Sandton, a suburb in Johannesburg.

James and Cillian had a great experience bowling to the Australian Test side on Monday morning. Cillian was slightly star struck but quickly gained composure as he went on to bowl to Tim Paine, Mitchell Starc, Steve Smith and Nathan Lyon to name a few. James rose to the occasion as he beat the bat a few times and had a net later on beside the Australians. Cillian and James both felt that they really learnt from the day as they got to experience such a high-performance session.

After what had been a great start to the trip, we then went to the Tuks university second pitch to watch Ireland play Scotland. We bowled to different members of the squads that were not selected to play that day. It was a great experience to train with two great nations and see some future stars in Scotland’s young squad. 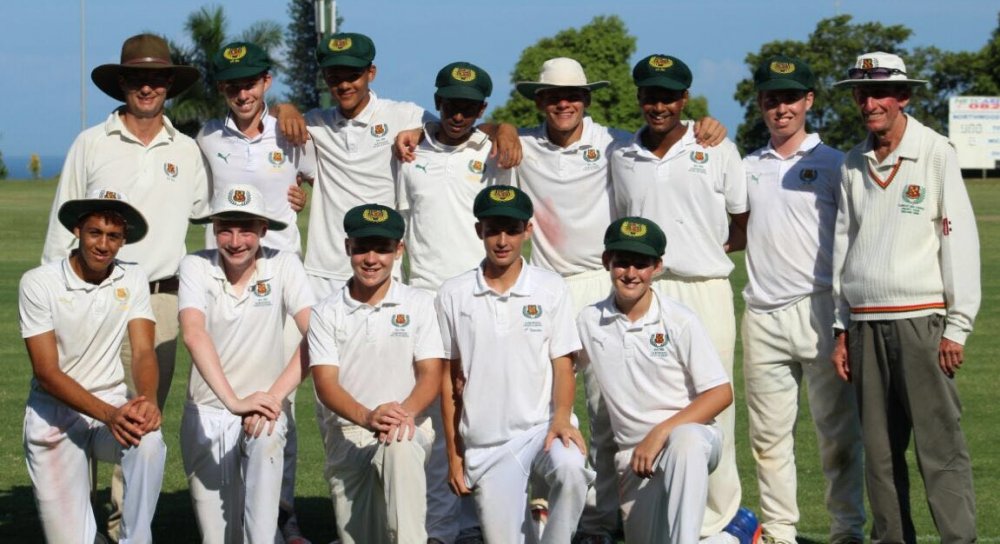 Following up on that initial experience, we bowled to the entire Scottish squad at the High-Performance Centre (HPC) at the Tuks campus. We had great experience learning in the same environment that we train in here in Glenwood and back home at North County. The facilities at Tuks where breath-taking with the new facilities that are home to many South African National sports squads.

Later on, that day, we had the pleasure of going to the T20 between India and South Africa at Supersport Park in Pretoria. Some game it was too with SA pulling through in the end to bring the T20 series down to the last game at Newlands in Cape Town. Seeing another game of world-class standard in such a great arena along with the atmosphere was a great experience.

Thursday saw us back at the Tuks second field watching Scotland play Netherlands. With local boy Van der Merwe scoring a quick 100 off 57 balls. Scotland had a great team performance to chase down a huge total of 293 with many players on form now going into the qualifiers.

While bowling to the different international domestic squads as they prepared for the qualifiers you could see how they prepared to play the same teams again. With similar goals it is going to be interesting watching the matches in the qualifiers and to watch Ireland pull through to qualify! 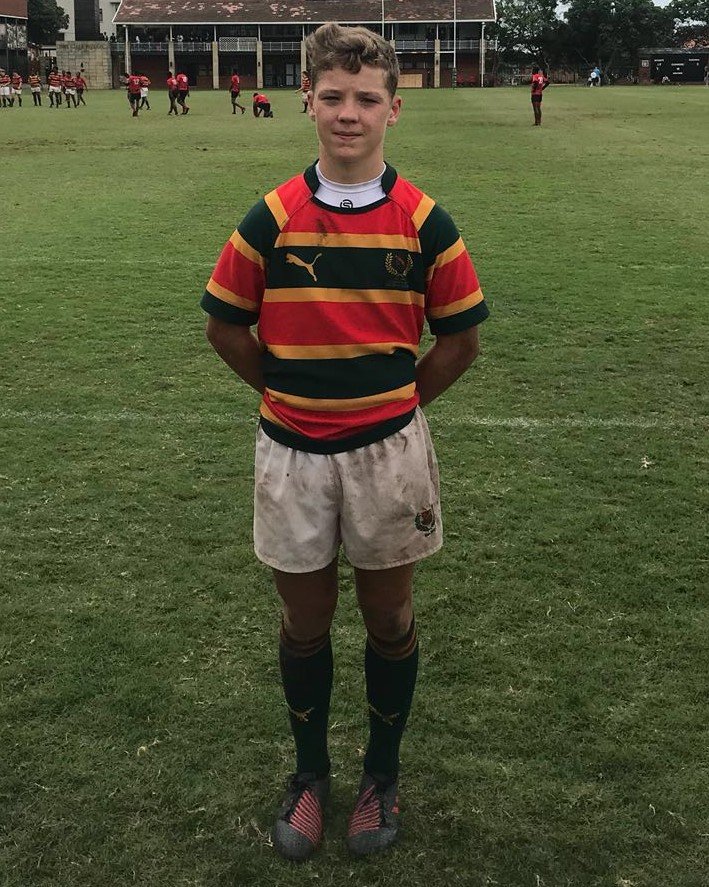 While bowling to the different international domestic squads as they prepared for the qualifiers you could see how they prepared to play the same teams again. With similar goals it is going to be interesting watching the matches in the qualifiers and to watch Ireland pull through to qualify!

On Friday morning, we got to go to the Tuks main field to watch Ireland play Hong Kong. In the first innings, we saw Paul Stirling hit a unique 150 with 10 sixes as he took apart the Hong Kong bowling attack. It was a great sight to see as well as Ed Joyce and Kevin O’Brien in such fine form before the qualifiers.

We cannot wait to get back into the nets on Monday morning at Glenwood and prepare for the last game against Maritzburg College. We are hoping to play against Scott Ruttle who is based at ‘College’ and who also plays at home for Wesley College. We are looking forward to preforming and finishing the trip with some good scores and figures.

On Friday night, I had my first rugby experience in South Africa as I was selected to play for the school 4th team against local rivals Lindelani.

Glenwood are a very strong rugby school with many of their students going on to play for the Sharks and other South African franchise teams. The standard is of course very high. There are four rugby players coming out from King’s Hospital school in April on a similar trip to ourselves. With the cricket season now over, I have been rugby training every day with games each weekend.

We would like to thank Cricket Leinster and Mr Munro at Glenwood High for such a great experience and the chance to learn in such a new culture and environment. We would also like to thank Paddy at Futura for the last week and other, similar activities planned in the coming weeks