Photo of the Year Competition

After a bit of a delay the judges have now decided on a winner of the August/September round of the photo competition, as well as an overall winner.

There were very few entries for the August/September round of the competition. The winner for this round is Peter Philips - yet another picture of an unfortunate batsman losing his wicket. 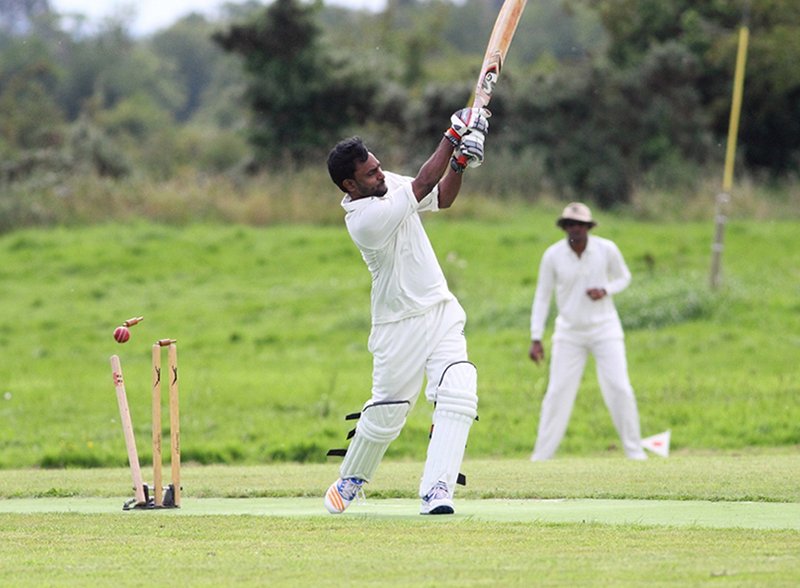 Overall, the number of images submitted from the season was quite low, and the standard of entries was disappointing in the main, with little imagination being shown - indeed three of the winning entries showed batsmen having their furniture disturbed.

The winning entry is that of Paul O'Donohue, whose image from April/May of Michael Cotter bowled was adjudged the Photo of the Season. So the top prize of a €200 voucher for Bermingham Cameras goes to Paul, along with the prize of a €50 voucher for winning the April/May round. 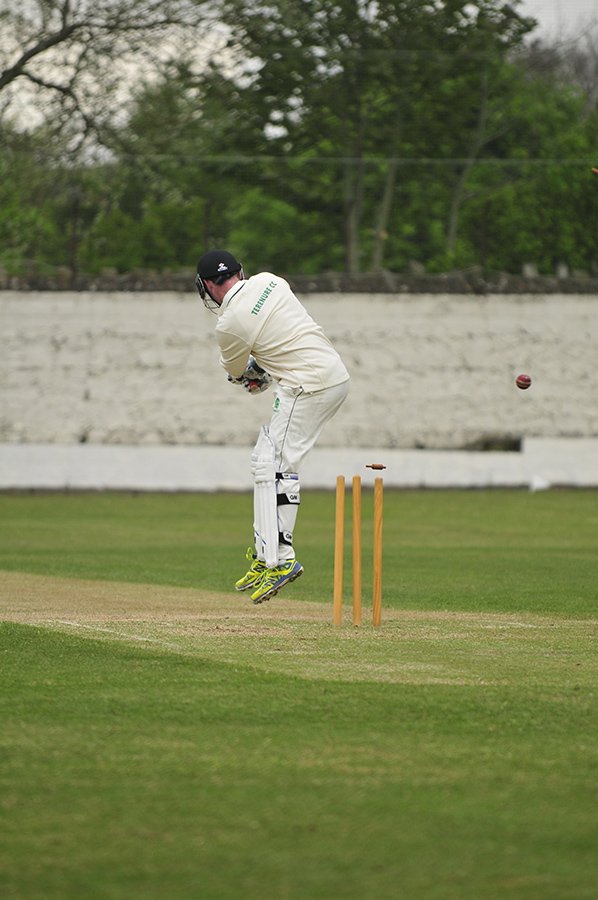 The other monthly winners were

who each receive a €50 voucher for Bermingham Cameras.

As there were no entries from junior photographers it was decided to award a special prize of a €100 voucher to Omar Rasool, whose image of the boundary at Togher was used extensively to accompany news articles on the Cricket Leinster site over the season.

Prize winners should already have been notified of their voucher prizes, and how to use them at Bermingham Cameras