The 2018 season has now finished, with plenty of exciting cricket to regale upon.

As most will agree the standard of cricket within the three women's divisions has continued to grow year on year with this season being no exception. With over 20 centuries scored throughout all three divisions, multiple hat-tricks and 5fors as well. These figures more than doubling when compared to the past three seasons. The addition of overseas players to all Division 1 teams this season certainly added to the improvement in standards, with the overseas players providing a new and welcome challenge for our home grown talent. These players in most cases also worked closely alongside their clubs younger players, imparting their skill and knowledge, which will hopefully only further assist the growth and competitiveness for the women's teams' year on year. 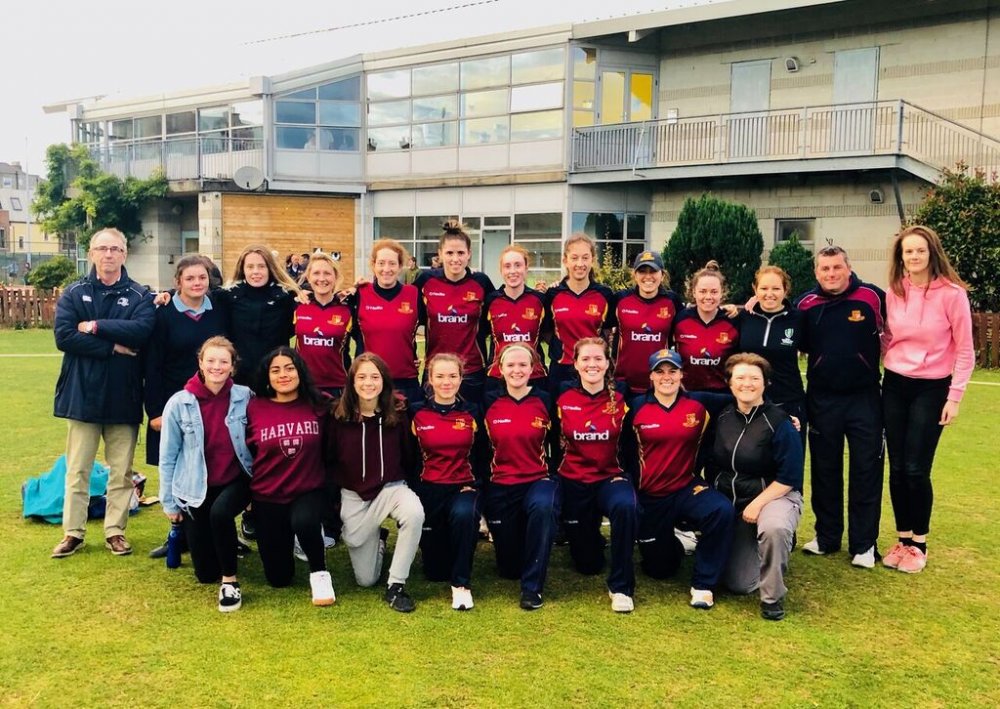 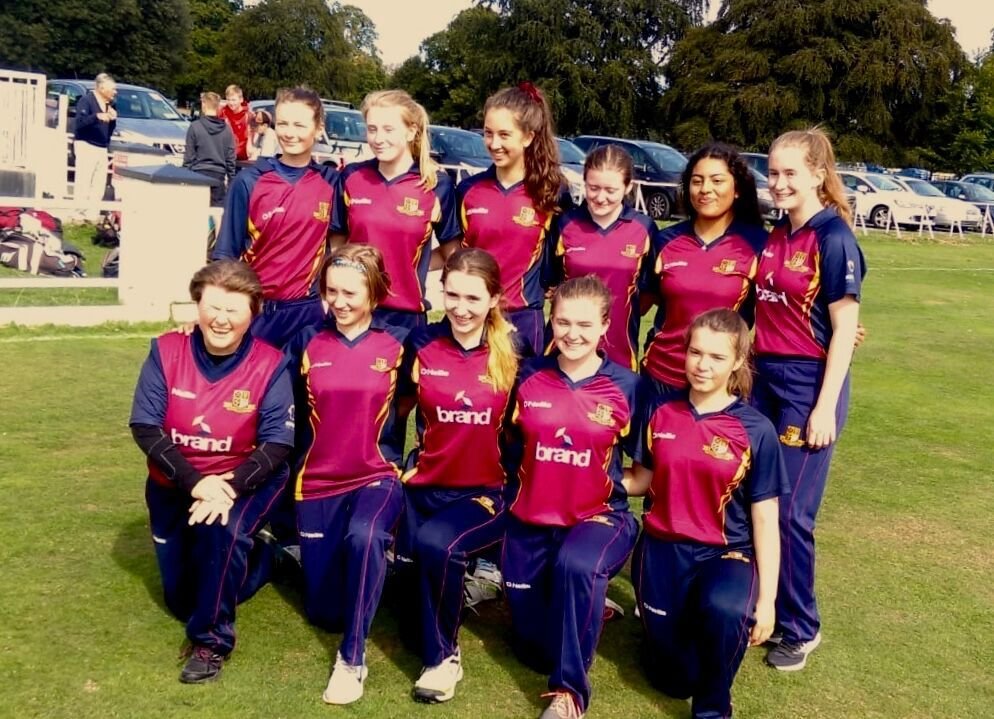 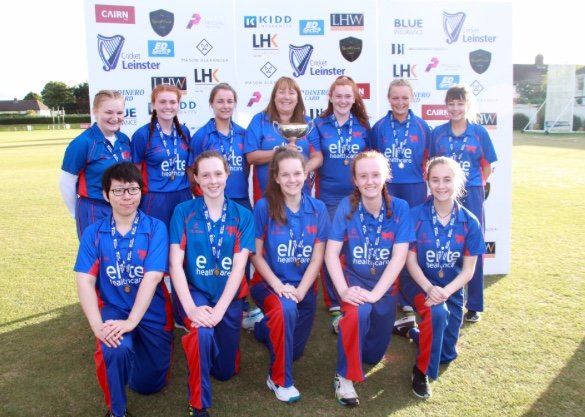 This is a huge achievement for Clontarf in the Division 1 Cup, having only re-entered Division 1 this season. 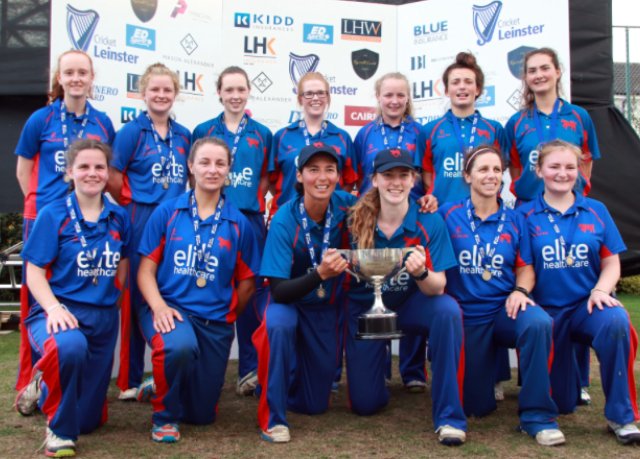 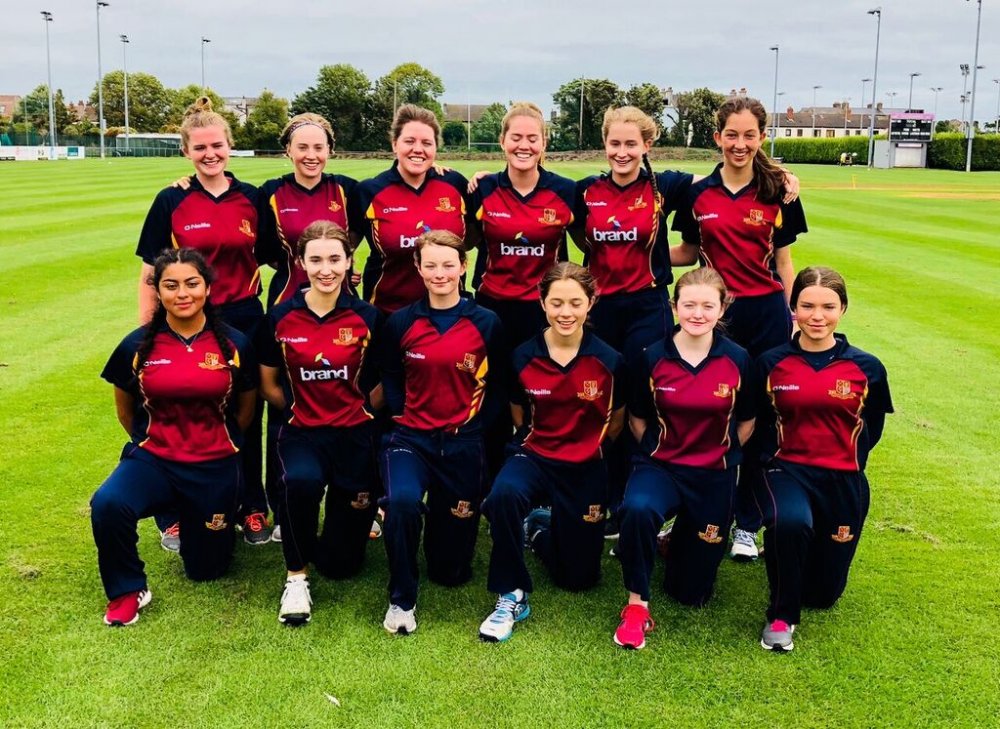 Ahead of next season, Cricket Leinster have appointed the following as development officers for various areas throughout Leinster. If you have any queries regarding this please email us.

As many of you will already know, the Cricket Leinster Awards Night will be held this year in the Guinness Storehouse on November 23rd. You can find more information on the website, or if you have any queries please contact Philip Smith philip.smith@cricketleinster.ie or Kevin Gallagher kevin.gallagher@cricketleinster.ie

You can also book tickets online using the following link:

With such a high standard of women's cricket this season there is plenty to celebrate so make sure that your women's section is represented. There are various awards that will be presented to the winners on the night, an announcement of who has won these will be going out alongside the winners of the Open Competition in the coming weeks.

There will also be a survey sent around this week, which will allow everyone to vote for the person they believe deserves the "Most Improved" title and also the "Fair Play" Award.  Both of these, can be for members of your own club, or other clubs. We will ask that you provide a reason for why you chose the person you did also. These awards will also be announced and presented to at the Awards Night in November.

The AGM will be held on the 20th of November, the venue is TBC at present. As always, all are welcome.

There will be a review of the season and discussion on what can be improved upon for next season as well. If you have had any queries over process or issues with anything this season, this is the time to come forward to discuss.

We will also be accepting nominations for new committee members, if you are interested in this, please email womens@cricketleinster.ie to discuss. All positions are available. We are looking for people who are enthusiastic and excited for the 2019 season and those who want to help steer women's cricket in Leinster and Ireland in the right direction.

With Women's cricket in Leinster expanding year on year, we need more people from all three divisions to step up and get involved in order to make sure we do the best for the development of women's cricket at all levels. If you have never been involved in a committee before, or have but wish to get involved again we would be delighted to have new members.

Finally, we wish to thank all players and volunteers who made the 2018 season the competitive, enjoyable and hopefully memorable season that it was. If you have any feedback, queries, questions or general comments, please feel free to contact us at womens@cricketleinster.ie

Happy Wintering and we look forward to seeing everyone back playing cricket early next year in preparation for the 2019 season!

On Behalf of the Cricket Leinster Women's Committee