Update from Alex Stiles in Australia

I landed in Perth airport, Western Australia on January 8th and the second week I was here, I started playing for the Gosnells Cricket Club. One of the coaches was an ex-Test cricketer for Australia, Kim Hughes, and I learnt a lot from him. It took me about a week or so to get used the conditions with the hard-bouncy wickets and of course the intense heat.

As I got into it, I started to time the ball very well and managed to get a few runs. The club had four coaches who all played a good standard of cricket in their time. We had one coach specifically for spin and I really learnt about the mental side of the game and how your ‘game plan’ should be, particularly in the middle overs against spin. 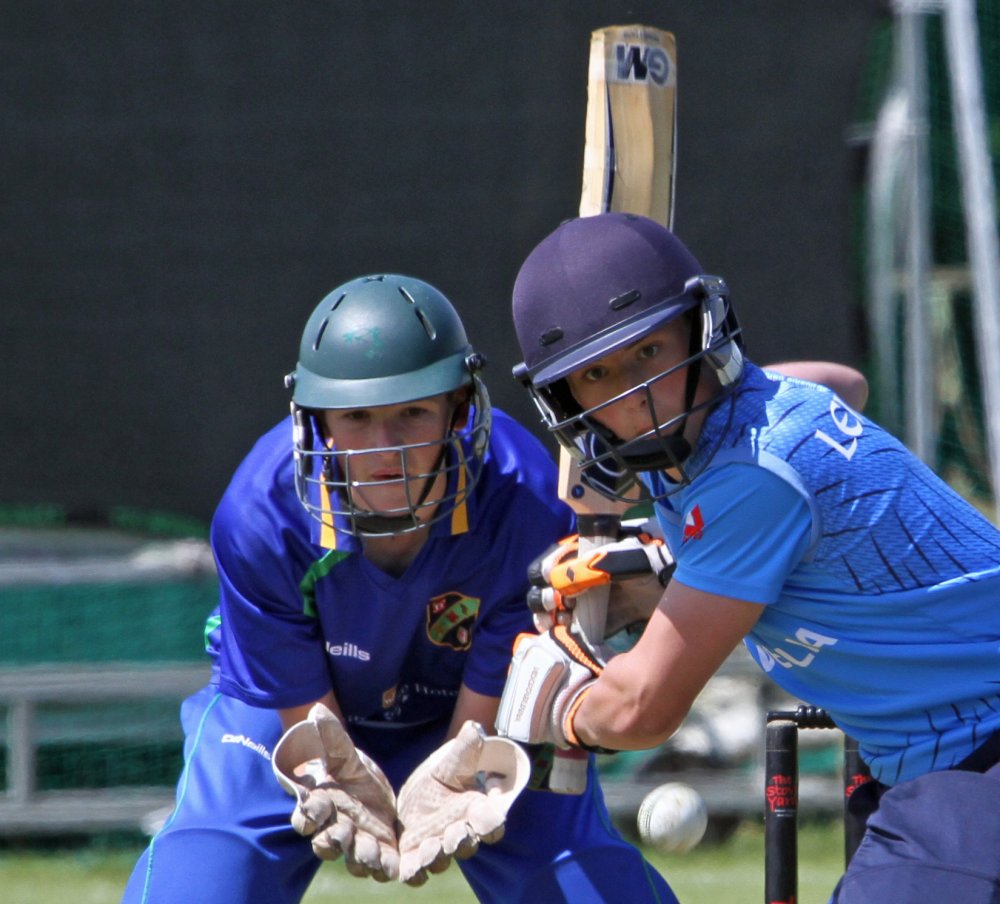 I have seen a lot of young talent over here and I realize how hard you have to work to succeed. A prime example would be a 15-year-old at the club, Brodee Foster, who plays U17 and U19 representative cricket for Western Australia. I also have managed to work hard on my fielding and game awareness. I played with an ex-England U19 player Ben Green who currently plays for Somerset 2nds and managed to bat a bit with him. It has been good to be around a great bunch of lads who play here. I have thoroughly enjoyed it and have learnt so much about the game particularly how competitive it is with so many good young players in the leagues. The club want me to come back here within the next couple of years for senior men’s cricket and to try and qualify to play state cricket.

Following my time in Perth, I moved across Australia to New South Wales, south of Sydney and played a bit at Pambula Cricket Club. I have had a great time training in the nets as well as heaps of surfing and bonding well with the locals off the field.

I will return in April and am looking forward to the season ahead in Leinster.