Based in the heart of the leafy suburb of Sandymount. YMCA Sports Grounds Claremont Road Sandymount Dublin 4.  Please find us on Google Maps here.

The club was established in 1890 and acquired its current grounds at Claremont Road in 1911.Senior status was achieved in 1934 and the club won the Leinster Senior League for the first time in 1955. Our Dublin based cricket club situated in the heart of Sandymount.

YMCA Cricket Club Formed in 1890 and played on hired grounds. 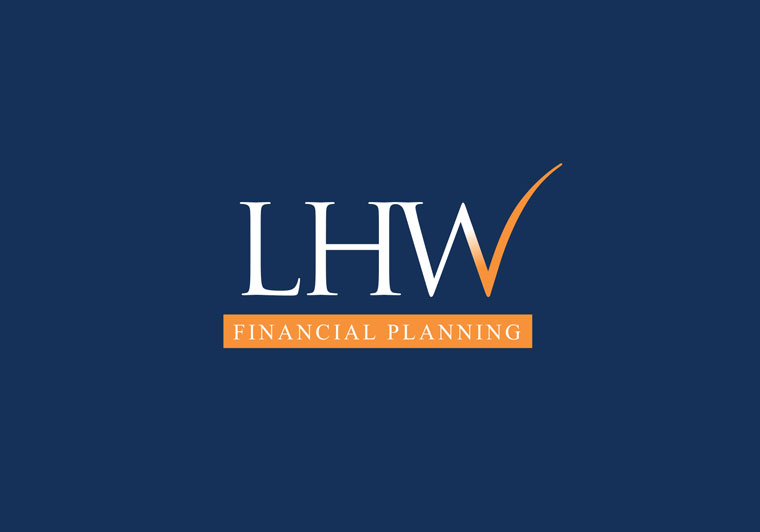 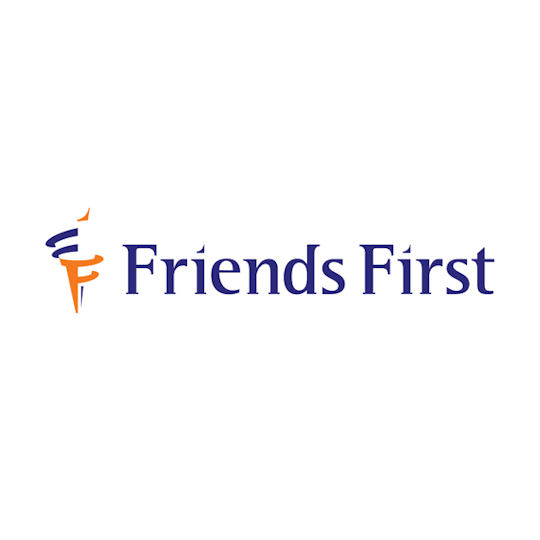