In 2019, Cricket Leinster celebrated the 100th anniversary of the foundation of Leinster Cricket Union. This does not mean that there was no cricket played in Ireland prior to 1919. Far from it. There is evidence of cricket matches being played in Leinster from the 18th century onwards and a number of our current clubs can trace their history well back into the 19th century. 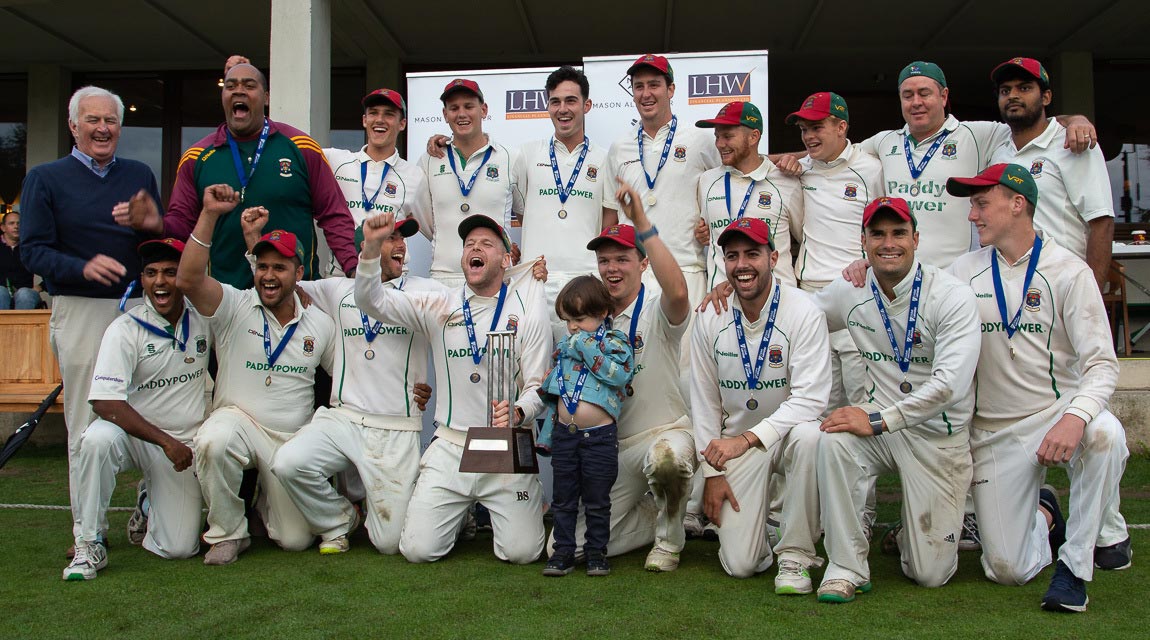 There were a number of attempts to get a Union up and running in the latter years of the 19th and the early years of the 20th century but they ran into a variety of difficulties. But on 14th April 1919, representatives from Civil Service, Clontarf, Catholic Young Men’s Society (CYMS), Dublin University, Leinster, Meath County, Merrion, Pembroke, Pembroke Wanderers, Phoenix, Railway Union, Royal Hibernian Military School (RHMS), Young Men’s Christian Association (YMCA), and Richmond Asylum met in the Central Hotel in Exchequer Street and, under the Chairmanship of J.F Crawfurd, the LCU was born.

It's a very different union of clubs now. 42 clubs who field more than 150 adult and numerous under-age teams are spread across the province. Although some of those original member clubs no longer exist, they have been replaced with a wide variety of new clubs – especially within the past decade. Many of these newer clubs reflect the changing cultural face of modern Ireland, seen in the growing number of players and umpires from south-Asian cultures. It was an important part of the celebrations of our centenary that every club and its members - not just the founding fathers - became involved in celebrating our 100th birthday.

A number of events took place during our centenary year including:

The centenary of Leinster Cricket Union was a cause for celebration for everyone involved in Leinster cricket.