New members of all levels are welcome and are indeed greatly appreciated to help on and off the field.

Easiest way to find us is on Google Maps by clicking here.
You can find us on twitter @RingcommonsCC

Membership for this shortened season has been capped at €50 which gets you cricket registration, free pitch and putt, free hall hire for events in Ringcommons Sports Centre.  Also use of nets, bowling machine etc on one of the best pitches in the country.

We are excited to be playing on our newly laid grass wicket this season, which should develop our players and enhance our facilities. This should lead to some exciting matches!

Adult training will take place on Thursdays at 6.30pm, we have two nets and a bowling machine.

Ringcommons cricket club currently field a mens team playing in Open Competitions. We are a small, friendly club who strive to provide the best cricketing experience for everyone who becomes involved with the club.

We are very proud of our pitch which  is used for Leinster Cricket finals, juvenile inter provincial matches and the new Ladies 100 ball tournament.

Ringcommons Cricket Club was originally founded in 1978. A piece of common land in North Fingal, located just outside Balbriggan, was reclaimed by a group of local men and this land became the site of Ringcommons Cricket Club. Unfortunately, the cricket club only survived for a decade however, sport in the Ringcommons area flourished and became the site for the Ringcommons Sports Centre.  The cricket club was re-formed in 2011 and has competed in Leinster since then, winnning 3 league titles and 5 Cups. 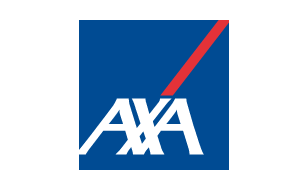 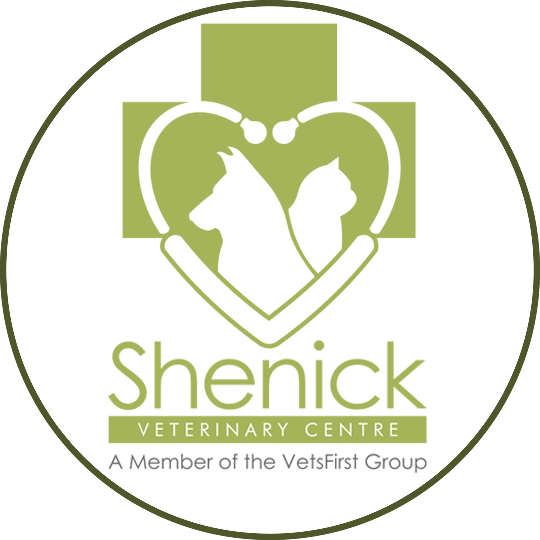