We have various categories of membership. You can apply as an individual or as a family. It is important to note that to join as a playing member it is required by the Leinster Cricket Union that you must be an Irish or EU citizen or have a work or study visa for Ireland. Applications for playing memberships must meet this criteria.

You can find more information on the Club website here.

By Dart: Catch a dart and disembark at Sydney Parade station. Exit the station and turn right (towards the sea) and continue along St Johns Roads for 200m, until you hit a left turn into Park Avenue. Continue along Park Avenue for about 500m, until you see a church on your right hand site, opposite the church you'll see left turn sign posted, Monkstown Rugby Club and Pembroke Cricket Club. By Car: One of the easiest ways to find Pembroke is from the Strand Road. Either cross the Dart/Train line at Merrion Gates or get onto it from Ringsend or the East Link. Continue along the Strand Road until you come to the first Martello Tower. Take the left (if coming from Merrion Gates) or right (if coming from town) at this roundabout onto St.Johns road. Continue to the end of St.Johns road and take a right at the T-junction at the end. Pembroke Cricket Club is immediately on your left hand side.

Or you can find us on Google Maps by clicking here.

Pembroke is a long standing Club that celebrated its 150th anniversary in 2018, we are located beside the Dart line on the outskirts of Sandymount. We have 5 Men's teams, 3 Women's teams and a thriving Youth Section bringing a lot of noise and vitality to our Sunday mornings.

The Club has a healthy social scene, a full bar, a hard working committee, and many other members who give of their time voluntarily for all manner of things from coaching to organising social functions. We have recently installed an extra set of dressing rooms with showers, which means we can comfortably cope with two games on the ground at any time. We have also built a gym for those who prefer a different kind of six pack from those found in the bar.

Of course we are blessed with the sunniest grounds in Dublin, and our sunny wall is just the perfect place for relaxing, catching the rays ,watching some cricket and meeting friends old and new. You will always be assured of a welcome at Sydney Parade.

Founded in 1868, Pembroke is one of Ireland's longest standing cricket clubs. The grounds were part of the lands of the Pembroke Estate from which the Club took its name. In 1983 the Club bought out the ground from the Estate and now is the joint owner in conjunction with Monkstown Rugby Club. The First XI have a proud record winning the Leinster Senior Cup in its Inaugural Year, 1935 and on twelve occasions since.

As our 150th year coincided with Ireland’s first ever Test Match - against Pakistan - we were especially delighted to see Andrew Balbirnie capped for this historic match. We are also proud to have hosted the Women’s International T20 game between Ireland and Bangladesh, which featured Kim Garth, Shauna Kavanagh, our Youth Coach Clare Shillington and our ex-Captain Ciara Metcalfe.

We have been honoured to provide players to Irish international teams at all levels from S.F. Bergin, with fifty-three caps between 1949 and 1965, one of the most famous. The 1999 captain, Peter Davy and his twin brother John, were also both capped for Ireland. In 1999 Peter Davy scored 132 for Ireland against the MCC at Lords. Kim Garth is now vice-captain of the Irish Women’s side, and Josh Little and Lorcan Tucker have also recently been capped alongside Barry McCarthy and Andy Balbirnie who serve with such distinction for Ireland. Our 150th Club Brochure, edited by Ger Siggins, contains lots more nuggets of history and copies are available behind the bar.

The Club has also been fortunate with its overseas players, both professional and amateur, including three New Zealanders Chris Kuggeleijn, Alan Stimpson and Richard Hastie; South Africans Wim Jansen, Ian Solomon and Walter Masimula and Australians Luke Jackson and Owen Gilchrist. In addition the Club regularly welcomes players from the UK and other countries while working in Dublin. The Club has a record of touring, of which the highlight was probably the 125th Anniversary Tour of Australia in 1992/1993. 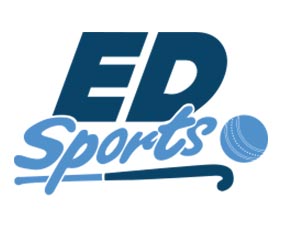 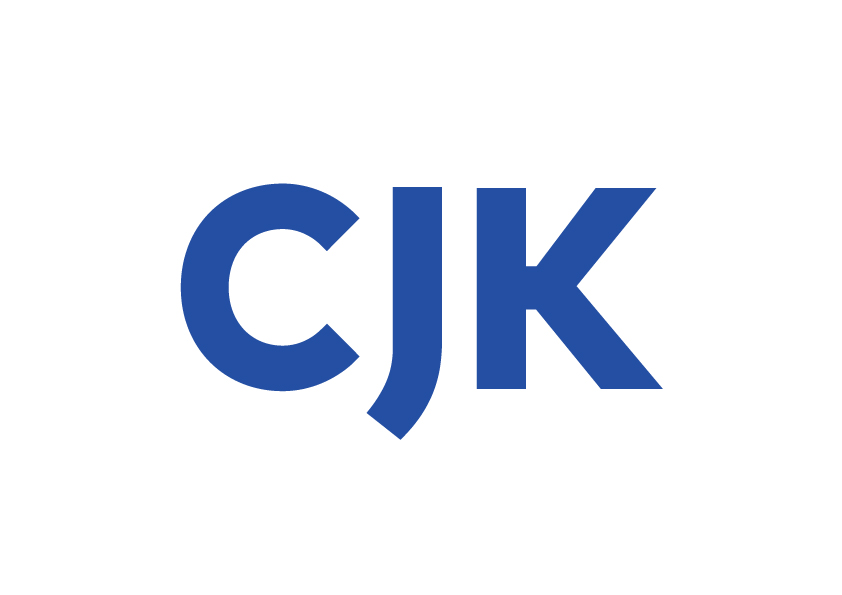