The new ground for 2019 is not far from Kilkenny City and is easiest to find via Google Maps here.

Re-established in 2018. Kilkenny Cricket Club in its newest format ,welcomes players of ability to learn and enjoy the game. Kilkenny has traditionally been a popular cricketing community and up to 1896 there were 50 teams playing in the county.  The 'new' Kilkenny cricket club will be playing home games at Castle Blunden on the outskirts of Kilkenny city from 2019, the club is looking forward to reviving the game in the county for present and future generations in which to enjoy.

The first recorded game in Kilkenny took place on the lawns of the castle in 1829 and the 1839 Ordnance Survey map shows the neat cricket ground there. By 1830 there was a club at Norelands (the later Mount Juliet), which became the epicentre of cricket in the county. A contemporary song lists—ungrammatically—the three great ‘C’s—‘Kilkenny, claret and cricket’. In the pre-Famine period, the game was anchored on the great demesnes, like Gowran Castle, Castlecomer, Foulkscourt, Bessborough, and Desart Court near Callan. The diarist Amhlaoibh Ó Suilleabháin records cricket in Callan in 1835 as ‘iomáin gallda’ (foreign hurling). In Kilkenny, the British Army played only a minor role, whereas it was hugely important in Tipperary with its many garrison towns, including Clonmel, Cahir, Thurles, Fethard, Tipperary, Templemore and Nenagh.

The game was not played during the Famine years but, unlike hurling, it revived in 1851 and enjoyed its heyday from the 1860s to the First World War. Interest peaked in neighbouring Tipperary in 1876, when there were 43 active teams. The Land War of the 1880s, and the resulting unpopularity of landlords, weakened it there, but the impact was lessened in Kilkenny, where the game was more strongly embedded among the farming class. By the 1880s, 45 teams were active in Kilkenny and ‘There is no game held in such high esteem at the present day as cricket amongst every class from the peasant to the nobleman and all love it’. 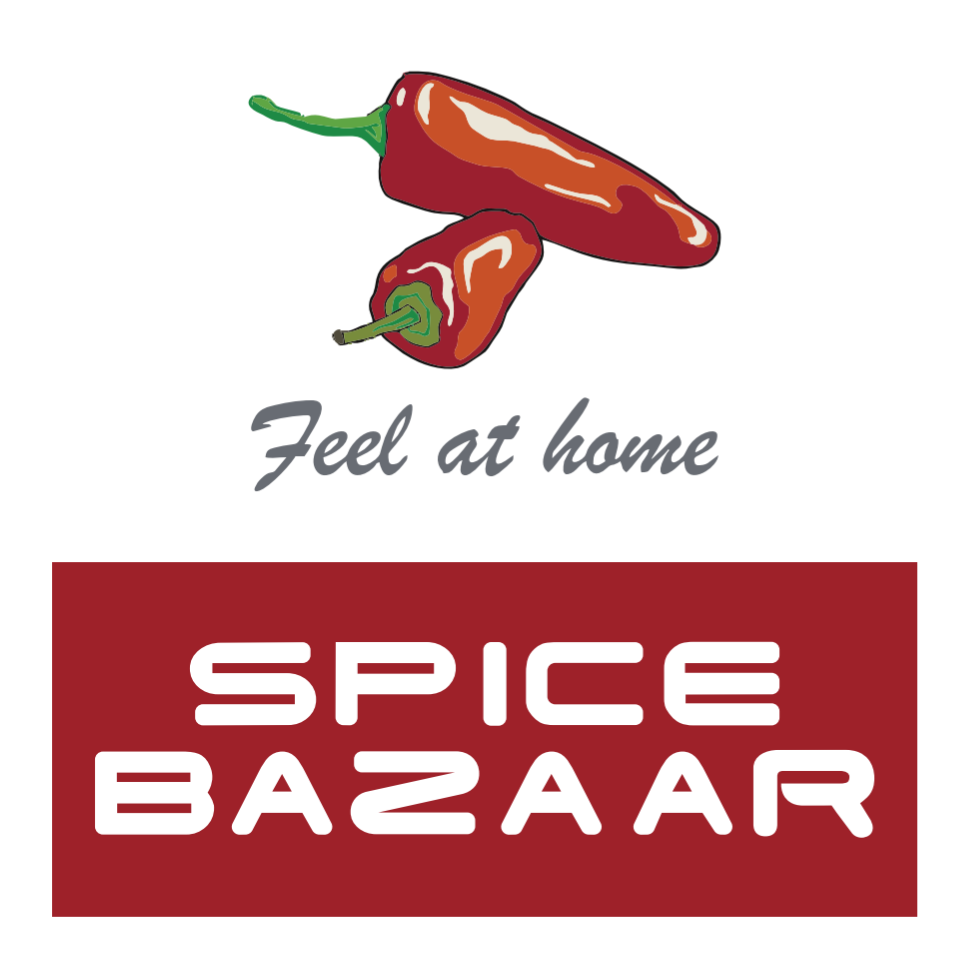