To enquire about membership or training call or text 0860644238 or see more information on our website - https://www.balbriggancricketclub.com

Located in Balbriggan Town Park which is directly behind St Peter & Paul's Catholic church on Dublin Road in Balbriggan. We are listed here on Google Maps.

Balbriggan Cricket Club is based in the heart of Balbriggan and has 5 mens teams , A Women’s Team  , a Social Taverners Team and a big underage section of boys and girls teams catering for kids aged 4 and up.  The Mens teams range from Premier level down to the Development League and our Women’s Team are in Division 2 for 2022.

If you are interested in joining you can be sure we will have a team that suits you're playing level.

We have excellent facilities with top class wickets and nets. Training for Teams takes place Monday to Friday with our Kids Softball Academy on Sunday Mornings for Kids aged 4-8.

The underage set up in Balbriggan is thriving and the club is  a hive of activity in Balbriggan Town Park when underage coaching takes place. Kids from 5 years up can come along and experience cricket and will learn how to play the game with our experienced coaches. We also go to the local schools to teach kids the basics of the game during April and May.

Balbriggan Cricket Club was founded in 1961 by founder members Jack Harper , Frank Guildea ,  Jack Kennedy & Hughie Reilly among others. The club played in various fields around Balbriggan in the early years including Glebe North FC ,  Bulls Lane & Pump Lane Field. In 1968 the club located to Mosney and in 1970 the club were given our current ground by Father O'Beirne from Balbriggan Parish Church.

On the field the club has steadily progressed through the grades, working our way steadily from Junior Cricket all the way up the grades & since 2013 the club has been competing in The Championship Division of Leinster Cricket. This was a massive step for the club to reach what was previously known as "Senior" Cricket .

In 2022 we will enter Women’s Team for the very first time playing in Division 2 of the Cricket Leinster Women’s League.

In 2021 our Men’s 1st Team won the Championship and In 2022  will compete in the Leinster Premier  League , an amazing achievement to come so far and none of this would be possible without the hard work of our dedicated committee. 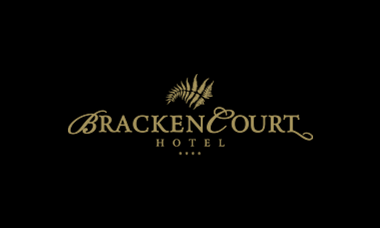 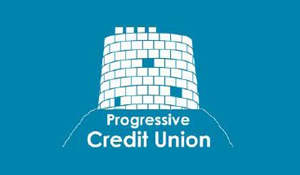 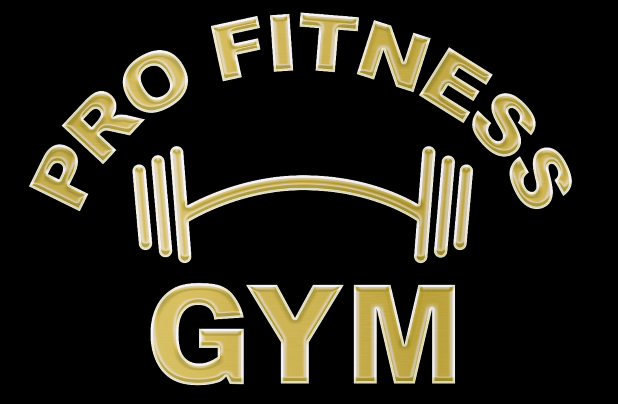