New members of all abilities, age group, sex, are always welcome. Please contact club through email or by phone for the process.

Our ground is based in the beautiful surrounds of Corkagh Park in South West County Dublin. Please find our Google Maps listing here.

Adamstown Cricket Club located in the southwestern part of county Dublin, is one of the fastest growing cricket club in Leinster and in the country. It received Emerging club of the year award in the Cricket Ireland awards in October 2018 for its role in developing cricket in the southwest Dublin area.

The club stands for diversity, equality and is open for all. The club is planning to field 8 adult (OCC) teams and 8 youth Boys teams and a Girls team in 2022. Dubbed as a club that never sleeps, it has various cricket activities running throughout the year and welcomes members of all abilities, age group and sex.

Adamstown Cricket Club was started in 2009 by residents of Adamstown in partnership with the local educate together school to cater for the cricket interest in the community as well as to grow the game among the youth of Adamstown. The club’s founding members saw cricket as a uniting force in bringing the diverse Adamstown community together and committed to developing cricket facility in the community, encourage youth involvement and provide affordable cricket to its members. The club started with one team playing in the Leinster intermediate cup in 2010 and entered an adult and youth team in the Leinster leagues in 2011.

Open culture and affordable cricket as the mantra has fueled the growth of the club, since then as its membership has grown exponentially over the last 10 years. In 2018 they fielded a total of 13 league teams across the various youth and adult divisions and is one of the biggest clubs in Leinster based on membership numbers. The club also has helped bring indoor cricket nets into the Adamstown community centre and develop cricket facilities in Corkagh park where it plays its home matches. The club runs an active cricket academy during the winter months and a number of its youth members are involved in the Leinster provincial squads.

The club has been on the up with the number of teams participating in Senior Leagues, Youth boys and fielded a new team in girls section in 2018 and women's team in 2022 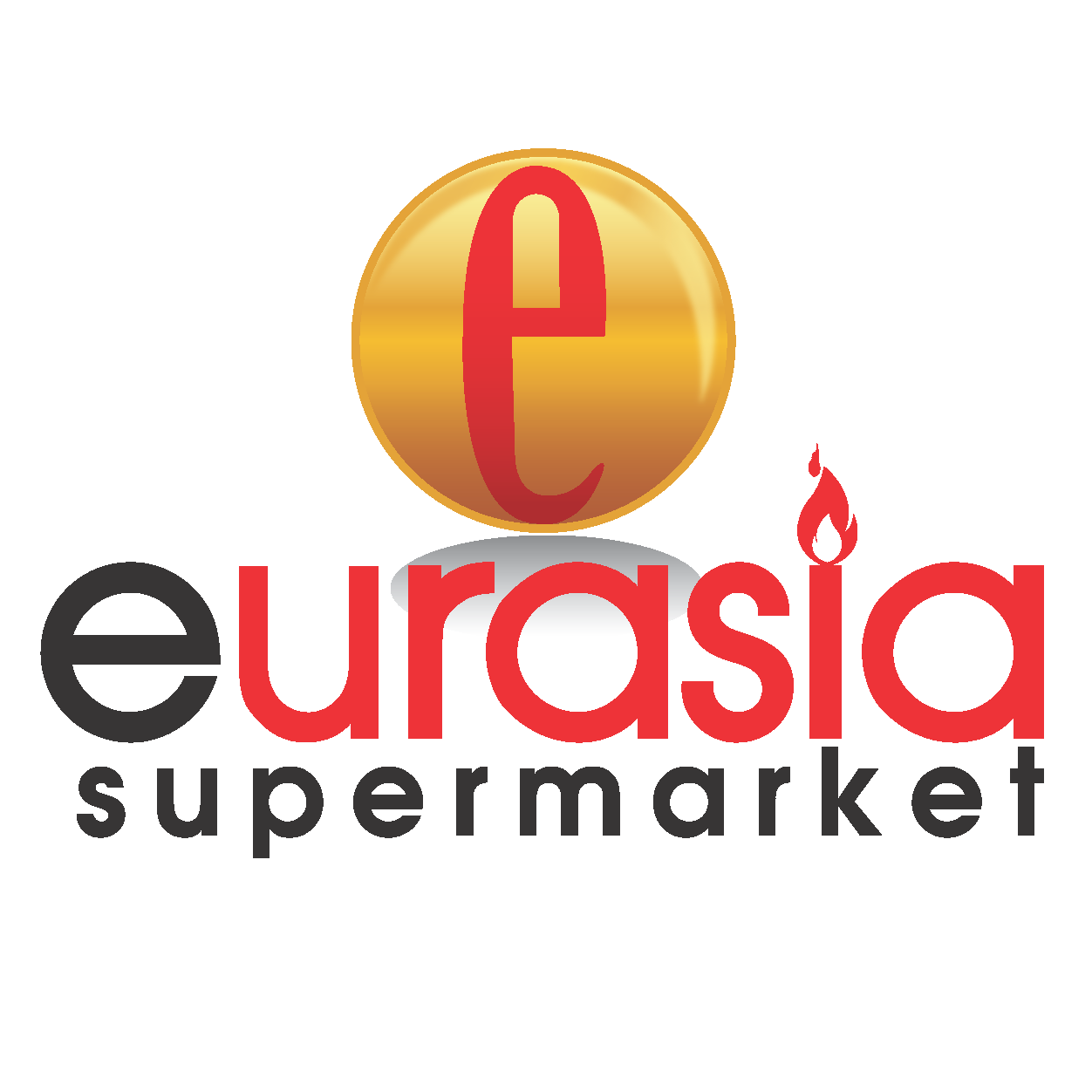