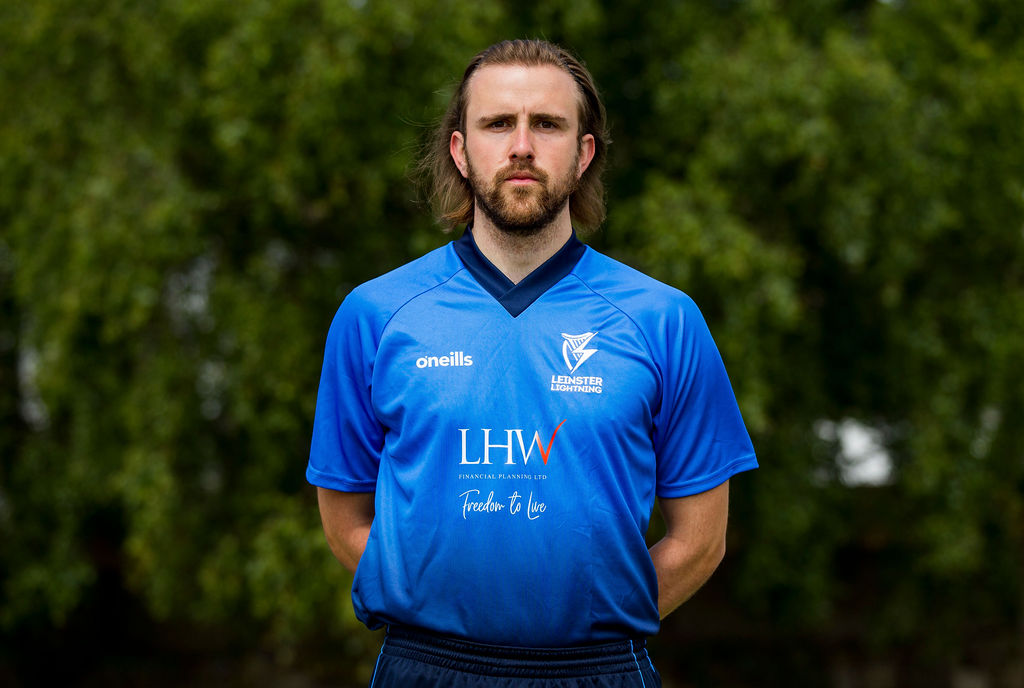 Having played two IP T20 games for Munster Reds in the 2017 campaign, Rory made his debut for the Lightning against the Reds in the 2019 Festival at Sydney Parade.

The YMCA man is a middle order batsman and seam bowler who was a member of the Irish U19 squad at the 2016 World Cup in India. His bowling was a particular weapon for his club in the 2020 season, never more so than in his 4 over 2/11 in the Senior League Cup final against Railway Union.

Rory has now played 5 IP20s and one IP50 game for the Lightning and remains one to watch in coming seasons.