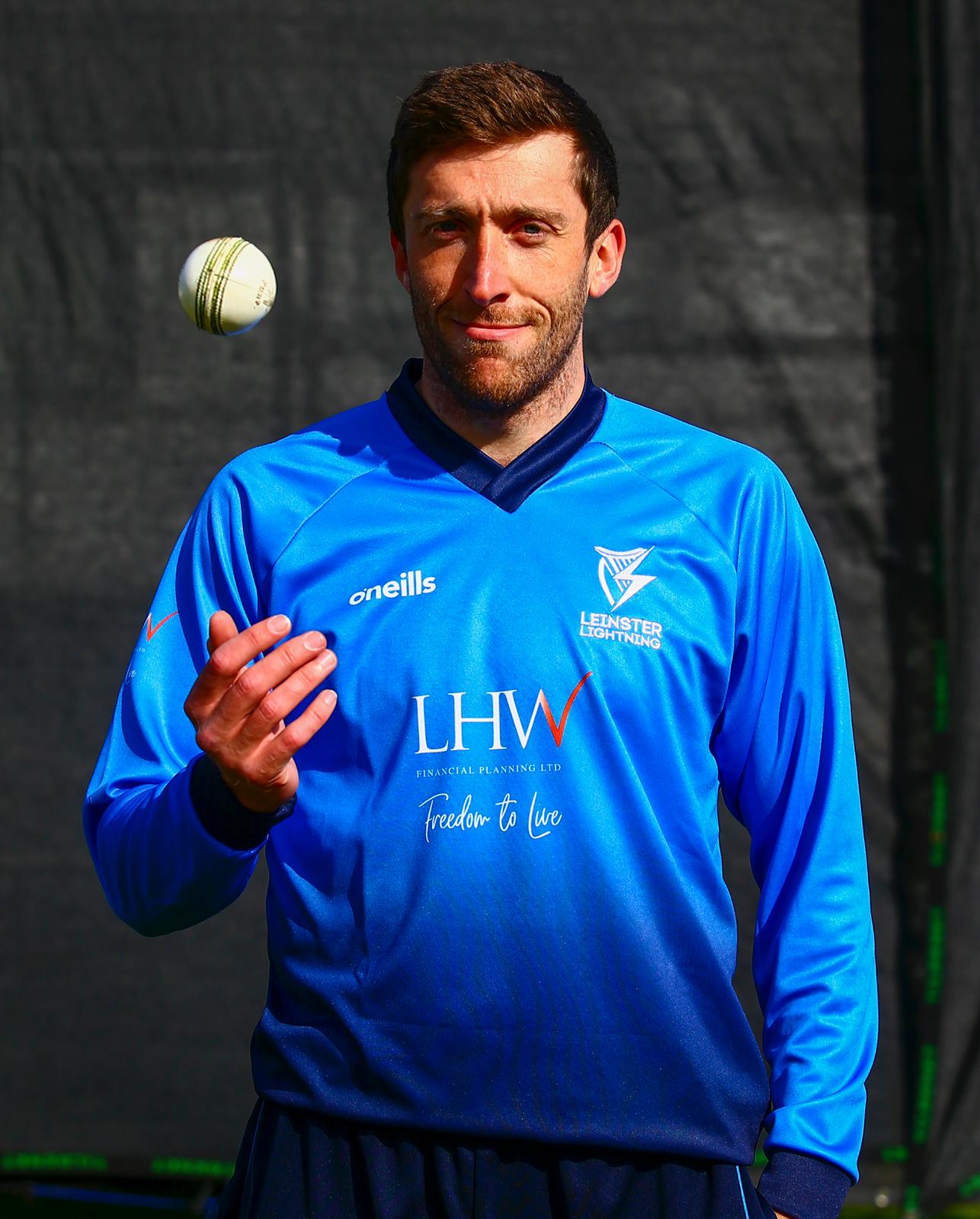 Peter Chase, from the Malahide Cricket Club, first represented Leinster Lightning in 2013 but has been consistently part of the Blues panel since 2016.

In 2018, Chase had the kind of success dreams are of made of, taking the wickets of MS Dhoni, Rohit Sharma and Virat Kohli in the final over of the first T20I between Ireland and India on his home ground in The Village.

However, Chase had shown how he could close an innings earlier in the year, when his over of 2 for 6 against the North West Warriors at Bready, sealed a 4-run Lightning victory defending 99 runs.