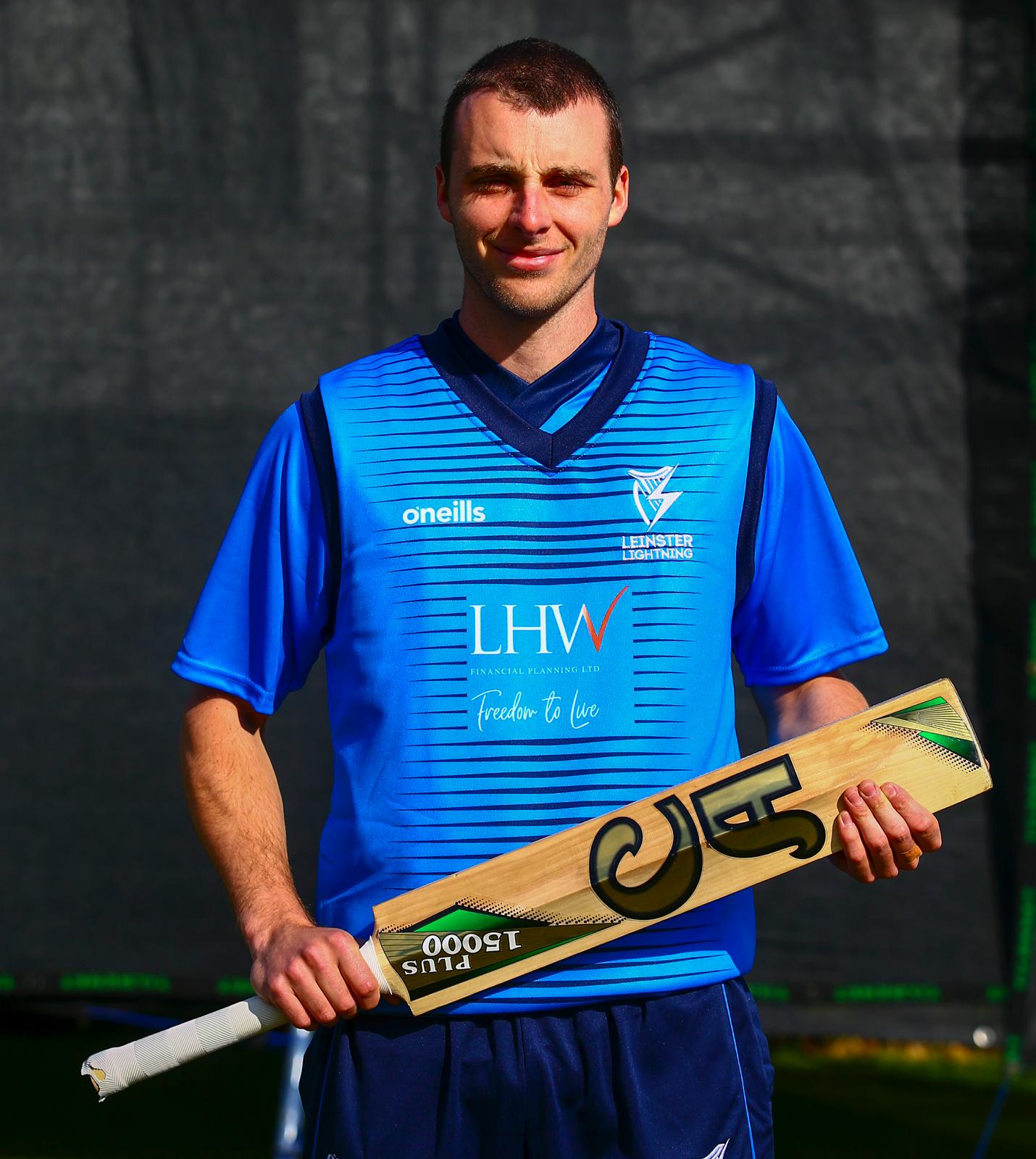 Lorcan Tucker is the Leinster Lightning wicket-keeper across all three formats of the game. The 24-year-old Pembroke player has been a mainstay of the Lightning for the past number of seasons and was part of Ireland's Under 19 World Cup squad in 2016.

With the retirement of Niall O'Brien in 2018, Tucker laid down a serious marker for future senior caps with a fine series in Sri Lanka with the Ireland Wolves in early 2019. So much so, he was called up to the Ireland squad for the tours to Oman and India in February and March.