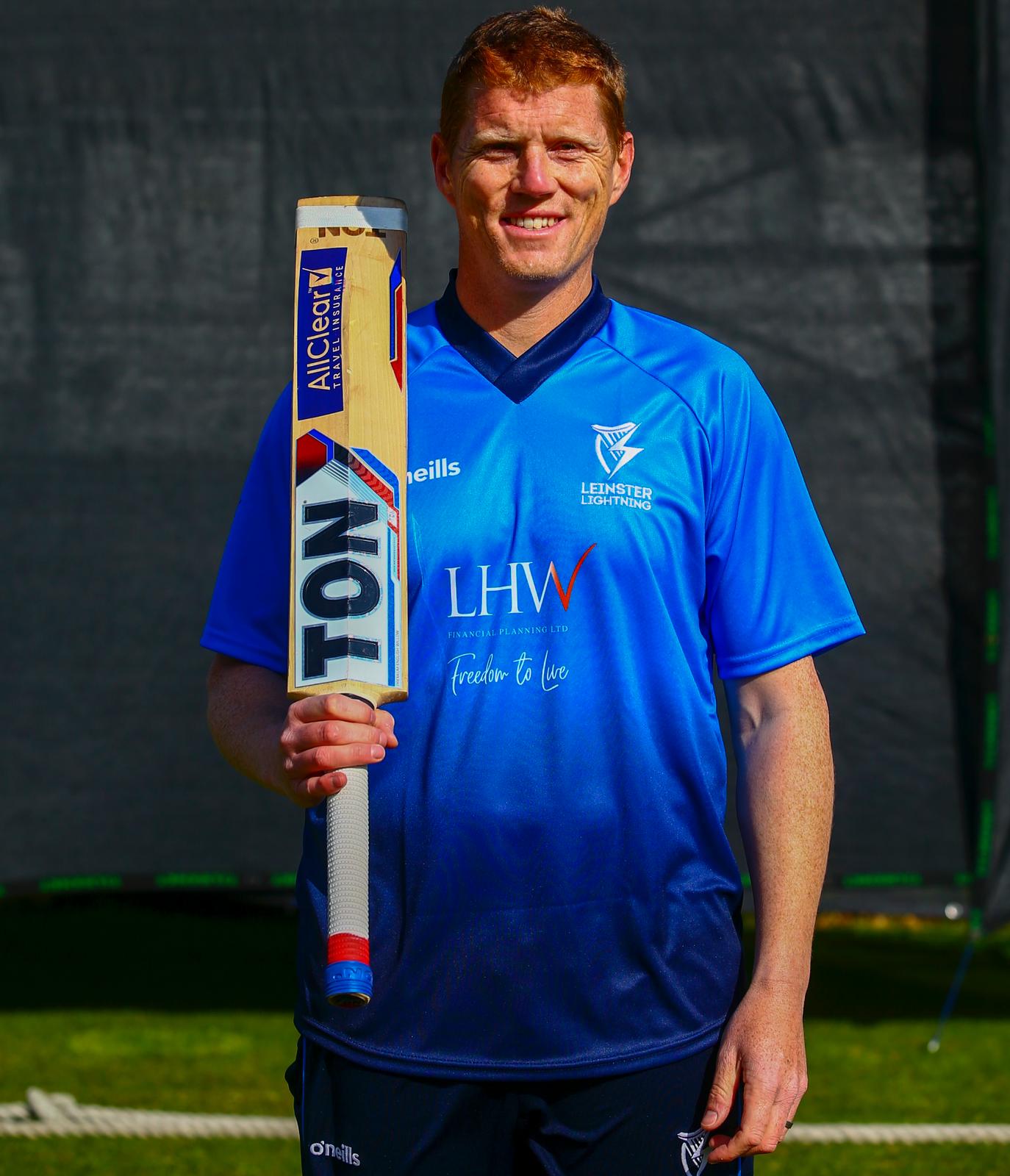 Kevin O’Brien is known worldwide for his centuries against England in the World Cup of 2011 and against Pakistan in Ireland Men's debut Test at Malahide in 2018.

The All-Rounder holds the remarkable record of being the record cap holder for Ireland in any sport and is Ireland’s leading wicket-taker in ODI history as well as having played in a number of T20 leagues all around the world.

Closer to home, the Railway Union clubman struck a vital triple-wicket maiden to wrap up the 50-over Cup for the Lightning against the North West Warriors in Leinster CC on September 9th, 2018.