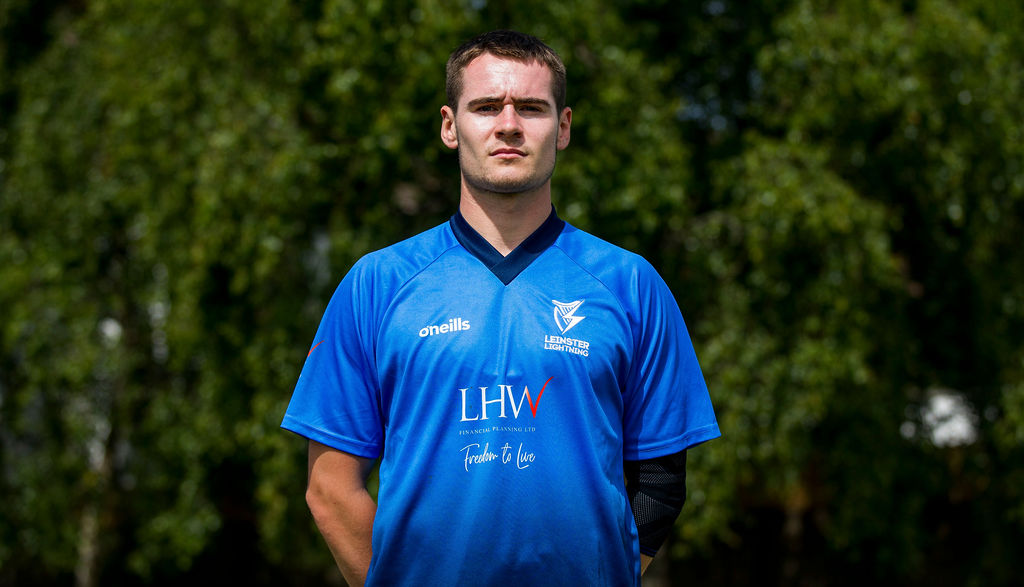 Josh Little has been the coming bowler of note for the Lightning in the last couple of years despite still being only 19 years old.

The Pembroke left-arm quick made his First-Class debut away to the North West Warriors in June 2018, before his two wickets for just seven runs in five overs helped deliver the 50-over Cup in what was effectively a final against the same opposition in September.

Fine performances for the Ireland Wolves in Sri Lanka in early 2019 saw Little rewarded with a place in Ireland’s senior squads for the Oman Quadrangular T20 Tournament and the Afghanistan T20 series in India in February 2019.