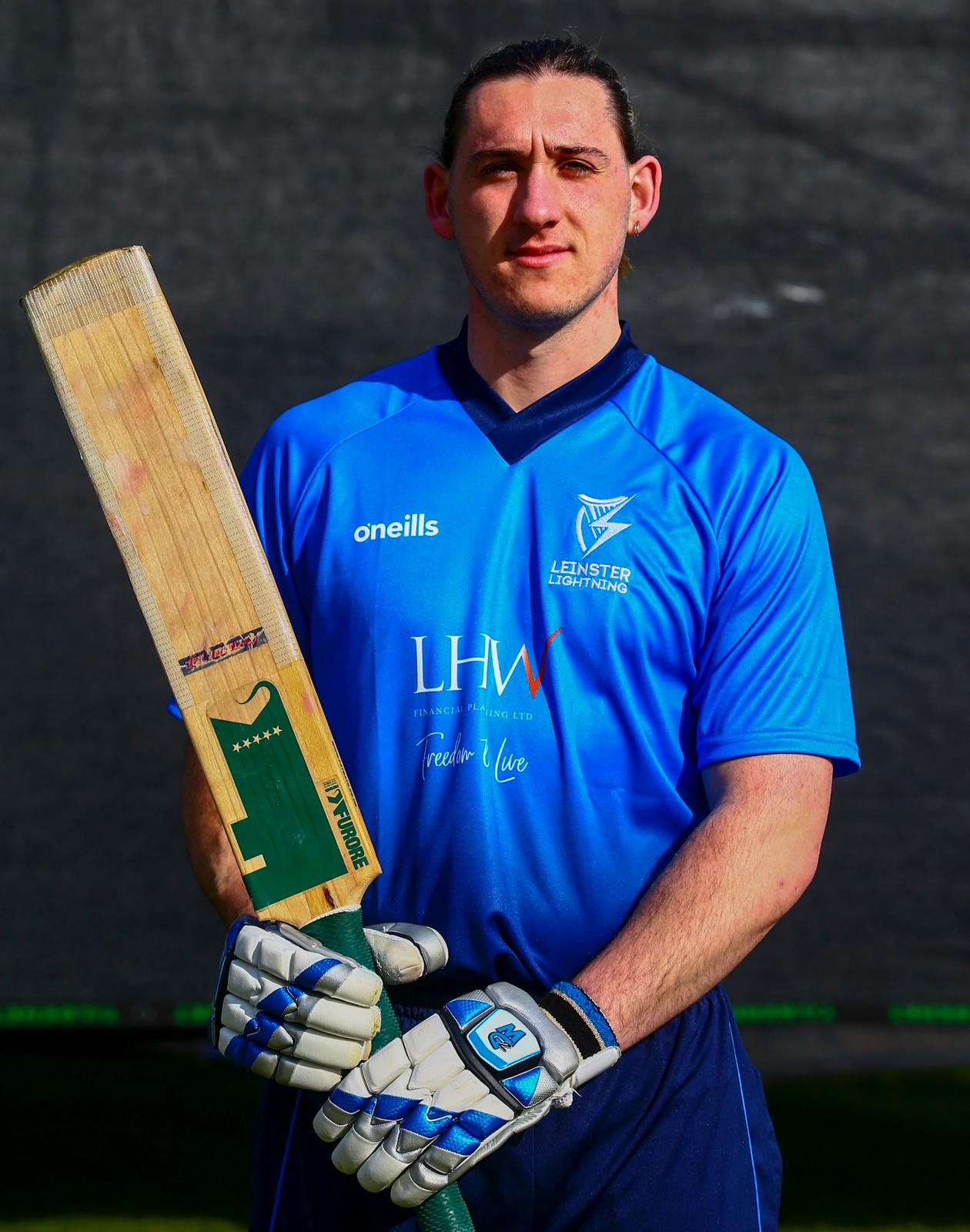 Jamie Grassi made his Leinster Lightning List-A debut on May 1st 2017 against the North West Warriors in The Hills, keeping wicket and batting at number 10. Fast forward exactly 4 years and the 22-year-old was making his second appearance, against the same opposition in Sydney Parade, this time batting at number 3.

The Phoenix man's 82 was the backbone of Leinster's opening-day victory and vindicated several seasons of hard work to get back into the IP set-up, Grassi's runs were a real demonstration of the depth of quality that runs through club cricket in the province.