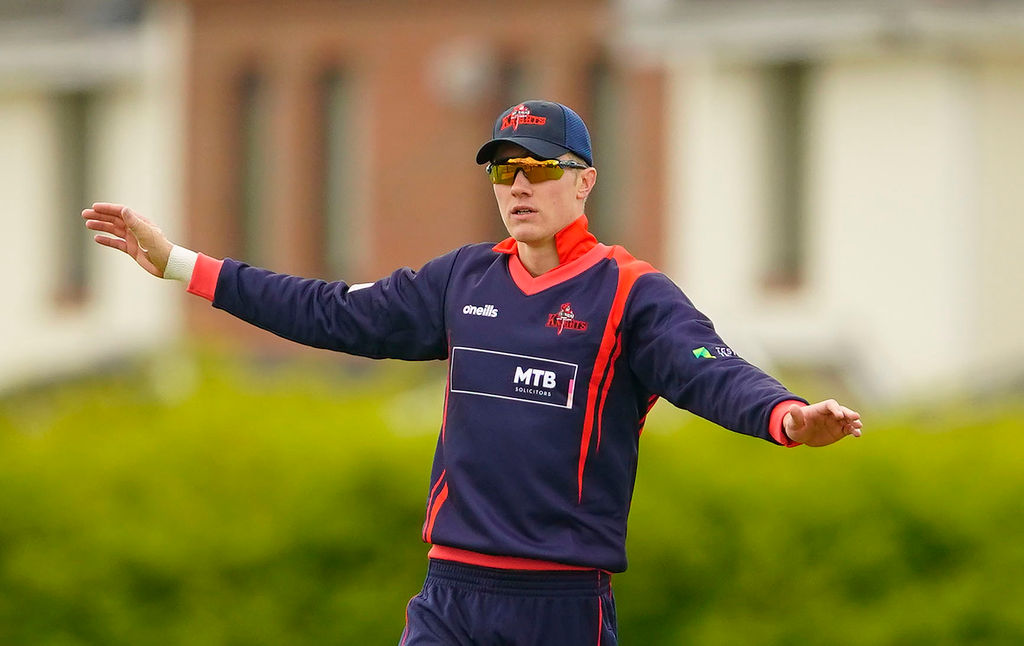 After spells the Northern Knights and Munster Reds, Harry Tector returns to his home team for the 2022 season.  On the back of a brilliant run for Ireland in ODIs (seven 50s in his last ten innings), Tector will be looking to add to his four IP50 fifties, and to hit the ground running as he makes his Lightning debut.

Harry's circuitous route to his Lightning debut means that he will be the third Tector brother to play for Lightning, after older brother Jack, and younger brother Tim.