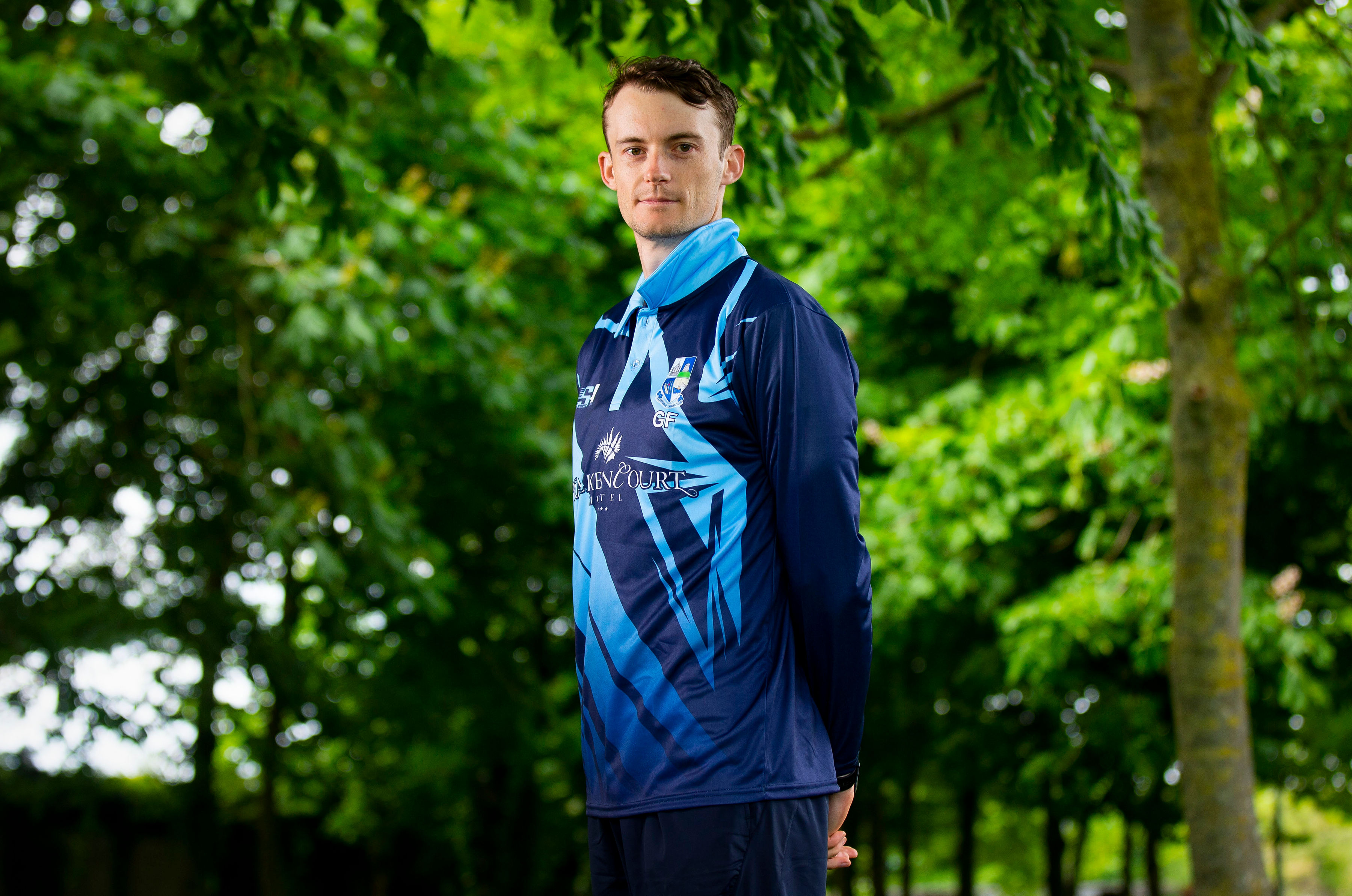 The 2022 Balbriggan skipper returns to the Lightning after being drafted to the Munster Reds for the 2021 season. He made his debut for Leinster in 2020, playing in four matches at the end of the season. 43 runs in the 91 run win over the Northern Knights, and a move to Munster followed.

Since his 2018 debut in Leinster club cricket, has scored 963 senior runs at 37.04 for Balbriggan and Malahide.