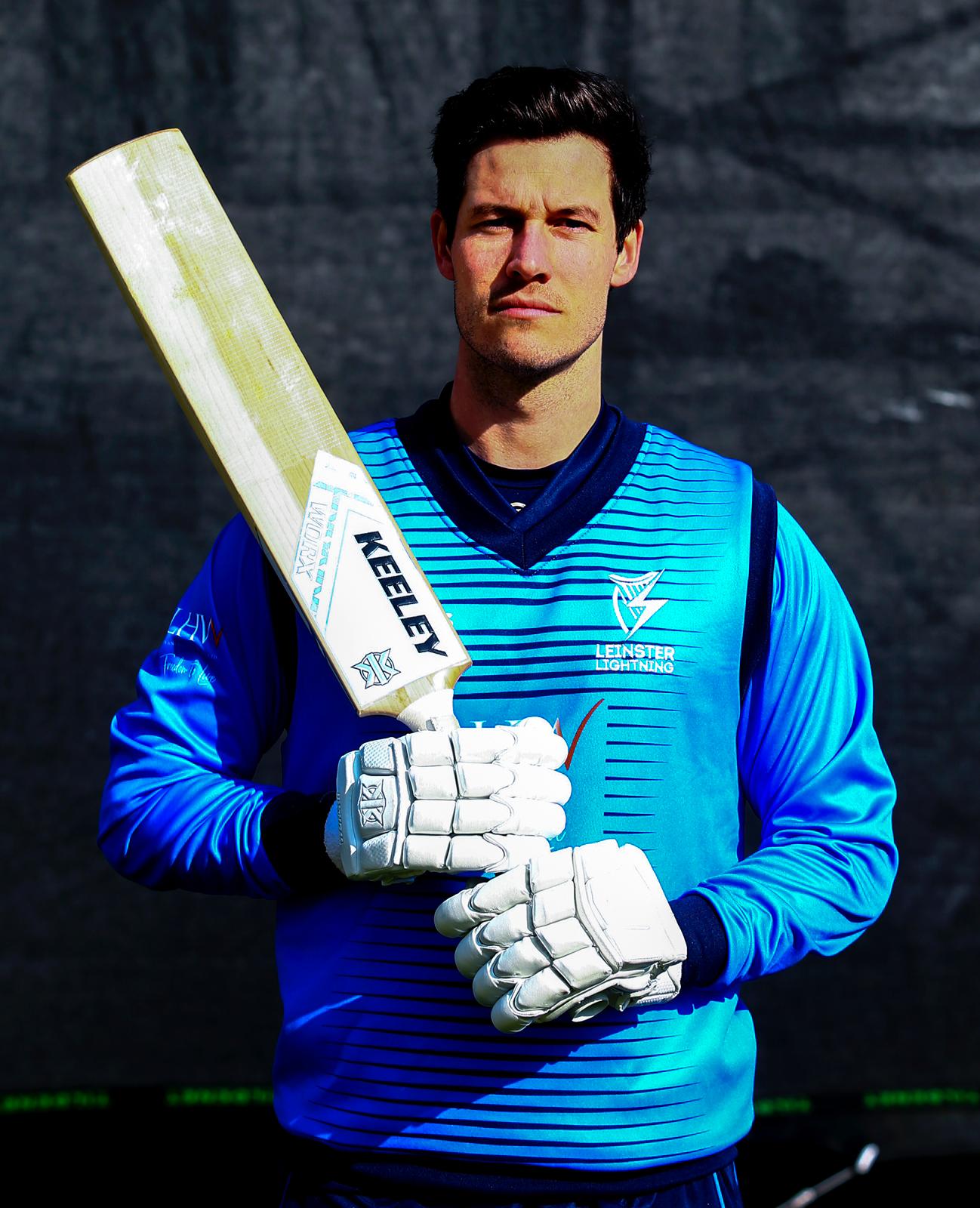 George Dockrell took over as Leinster Lightning captain in 2018 from John Anderson to become the 4th full-time Lightning leader.

The skipper will be plying his club trade with Phoenix from the 2021 season having made the move from Leinster CC, and entering his 5th season as Lightning captain at just 29 years of age, brings a wealth of experience and talent to the IP side.

Having won both white-ball competitions in 2018, including hitting an unbeaten 98 in a world record seventh-wicket partnership against the Northern Knights at Milverton in June, Dockrell will be keen to lead his young squad to further glory in 2022.