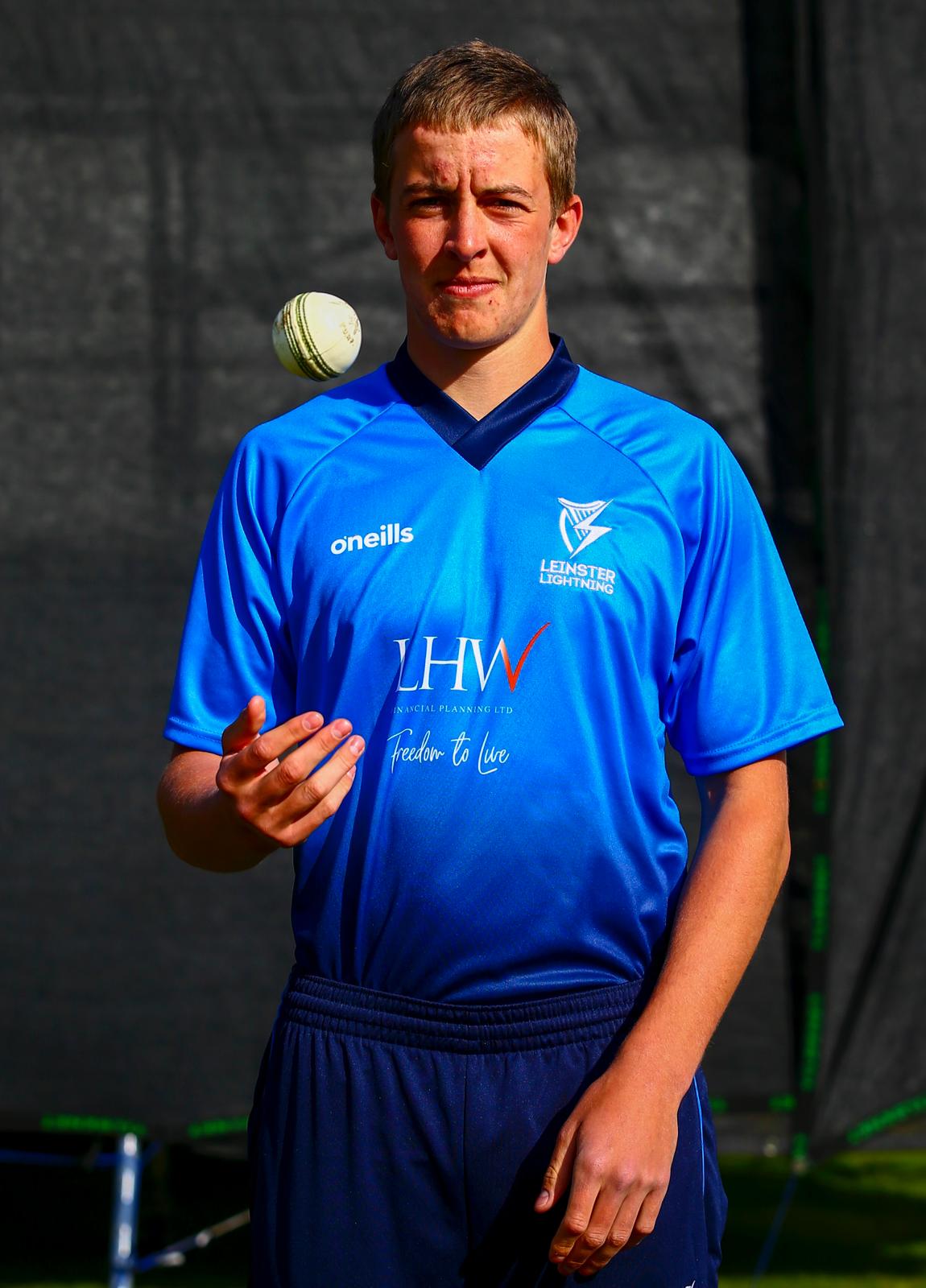 David is the one of the younger players of the current Lightning squad at just 20 years of age. The Malahide man made his debut for the senior side in the 2021 season opener against the North West Warriors, and in spite of going wicketless, made a good impression with the ball, maintaining a tight line and length throughout his spell.

Whilst his raw ability has yet to be seen in full at club level, playing alongside the likes of Barry McCarthy and Peter Chase gives David a huge level of experience to lean on during games, and following on from his debut, we can expect to see plenty more strong performances from him in future.