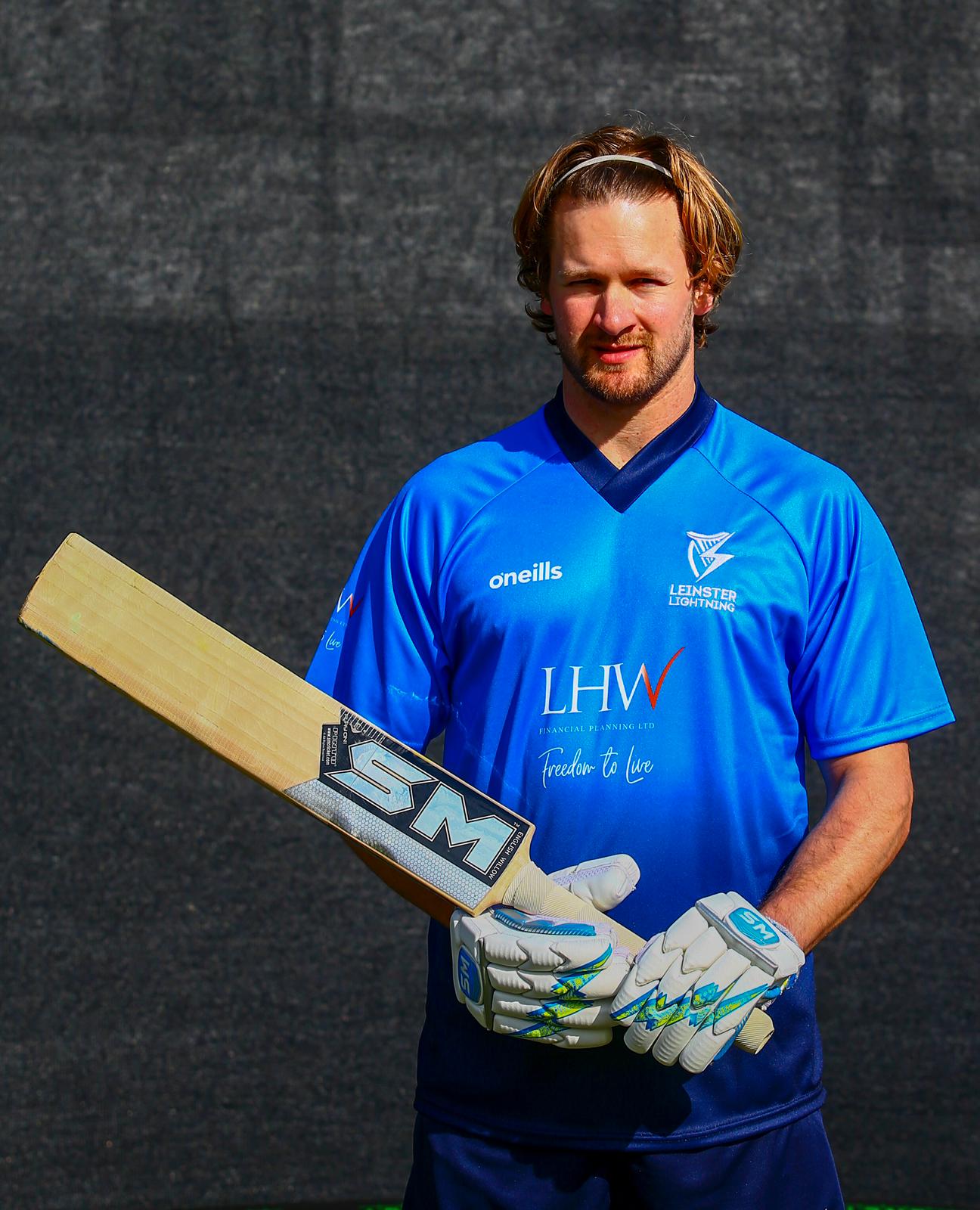 Barry McCarthy returns from an incredible 5 year spell at Durham County Cricket Club where he made his breakthrough into international cricket after impressive performances in the north-east of England.

The seamer comes back to Dublin where he will return to his home Pembroke Cricket Club and play for the Leinster Lightning in the 2019 season.

His time in Durham yielded 62 first class wickets and plenty of handy runs down the order. Known in the Irish squad as being one of the biggest 'gym junkies', his strength, fitness, skills and presence is a huge boost for the Lightning squad returning after making a few Lightning appearances in 2013.