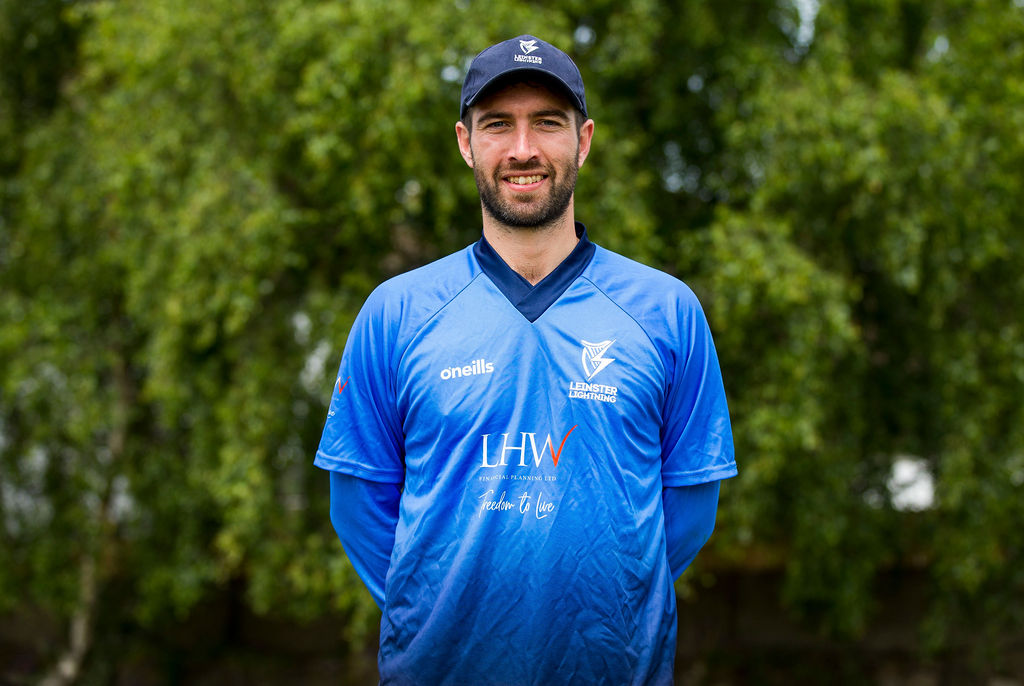 Andrew Balbirnie of Pembroke Cricket Club is firmly established as number 3 in both the Lightning and Ireland squads.

In 2017, he hit Ireland's third double-hundred in an outstanding Inter-Continental Cup performance against the Netherlands at Malahide, scoring an unbeaten 205 and then following it up with a half-century in the second innings.

Last season, Balbirnie scored an unbeaten century against the North West Warriors on his home ground of Sydney Parade as he scored over 300 runs in the season.