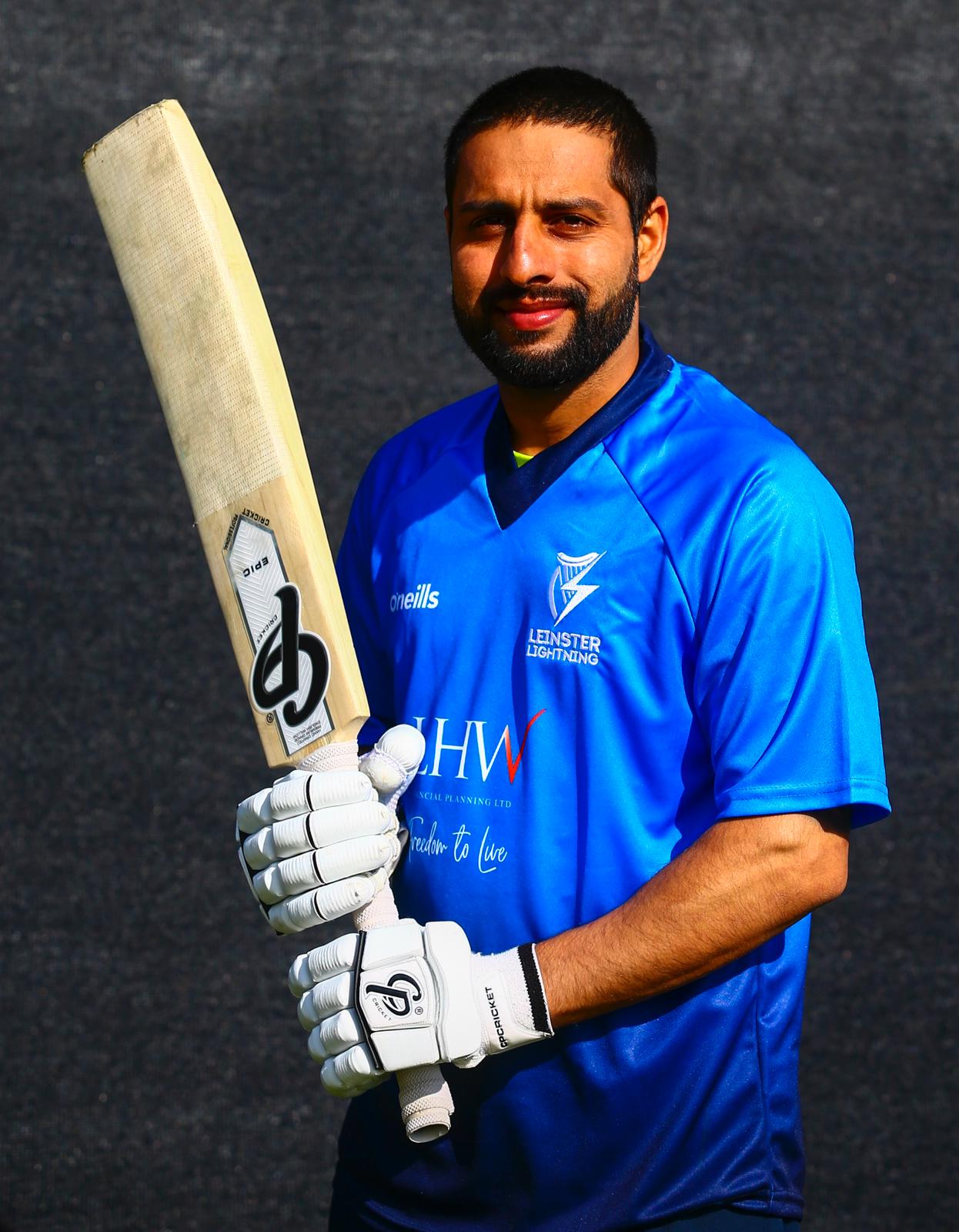 Simi Singh hit an outstanding 121 not out in June 2018, part of a world record seventh-wicket partnership with skipper George Dockrell in a 50-over victory for the Lightning over the Northern Knights at The Hills Cricket Club.

Over the winter of 2018/19, Singh chose to make Phoenix his new home, having left YMCA on Dublin’s southside. The Punjab-born, Irish international spent one season in the Park - helping them to a Senior League Cup final - before returning to Claremont Road and YMCA in 2020, where his side went one better, winning the Senior League Cup and following that up with All-Ireland T20 glory in September.