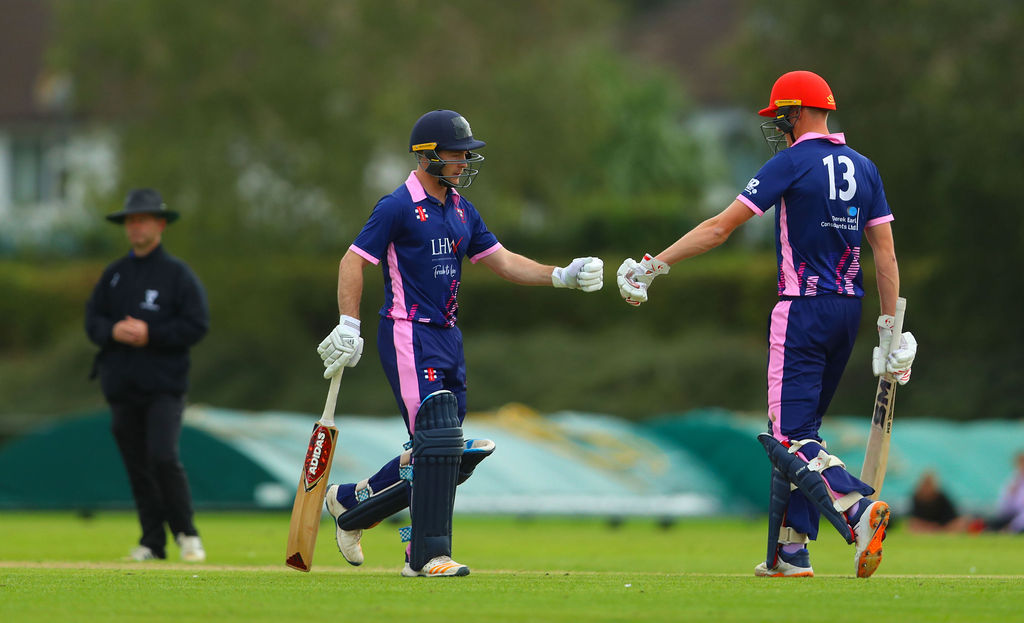 Curtis Campher joined YMCA for the 2020 season, but thanks to the strange nature of the year, managed to make his Ireland debut before playing a club game. He burst onto the scene with 59* on debut against England in the first ODI, followed by 68 in the second.

He did eventually make his YMCA debut in the second half of the Senior League Cup campaign and played a composed hand in making 25* to see the Claremont Road side to victory in the Final.